Climate change is an overpowering and tragic example of wilful blindness

Climate change is ‘the most overpowering and tragic example of wilful blindness’, claims the successful American entrepreneur, author, management guru and TED speaker Margaret Heffernan. One of her books is entitled Wilful Blindness, which means turning a blind eye or burying your head in the sand.

Heffernan is deeply concerned about the way in which governments and businesses are dealing with the issue of climate change. Or rather, failing to deal with it. “Our children see images of millions of migrants fleeing from uninhabitable regions, in some cases because they’re flooded and in other cases because there’s nothing to eat. This has been common knowledge ever since the US physicist James Hansen issued his climate warning in 1988. Year in, year out, the models proving the existence of global warming have improved and become more sophisticated. And what have we done in response? Very little. We saddle our children with this legacy and we fail them by categorically ignoring the warning signs,” Heffernan claims.

Bystander behaviour on an epic scale

She calls this ‘bystander behaviour on an epic scale’. “No one claims leadership. It’s not enough just to recycle some bottles or eat more vegetarian meals. This makes me angry, because I know that businesses are creative and smart enough to solve the problem, if only people would show just an ounce of courage. There are all manner of explanations as to why so little action has been taken on climate change during the past few decades. Disinformation is one of them. Doubts have been sown about the gravity of the situation and that has acted as a big brake on progress. Things are different now. People see the effects in the shape of floods, crop failures, wildfires and seasons with higher temperatures than in the past.”

A voice for new generations in the boardroom

Many pensions have been invested in companies producing fossil fuels. “We need to look very carefully at whether these oil-producing companies are investing in new, alternative technologies that are capable of stopping climate change. To date, they have not been active enough in this respect, even though the technologies have been around for decades. If energy is a big component of your investment portfolio, you need to be sure that it’s a future-proof form of energy. We need to constantly ask ourselves what effect policies have on our children and grandchildren. There are governments who already do this. And in so doing, they acknowledge that we take decisions not just for ourselves, but also for future generations, and that we must be ready to face the consequences. It would be good if the new generations were to be given a voice in the boardroom. This is something that some companies are already doing.”

Heffernan points to ‘groupthink’ as one of the pitfalls of boardroom decision-making. Diversity is a key line of defence in warding off this danger, she claims. Moreover, investors can use diversity to exert influence in line with ESG objectives. “Species survive because they diversify. Variation is the magic word of evolution. The same applies to investment portfolios, where diversification can be used as a means of containing risk. And the same is true of decision-making. We’re talking not just about attributes such as background, age, expertise, gender, ethnicity, but also about things like discipline and moral conviction.”

Companies can act much faster

Heffernan feels that the coronavirus crisis has shown that many businesses are capable of changing much faster than they had ever imagined. “Businesses have also realised, thanks to the Black Lives Matter and MeToo movements, that they need to take action on diversity. And it’s become clear that they can in fact act much faster and get things done. This has been an encouraging sign, and hopefully the same will now happen with climate change. More and more companies are coming to accept that they need to contribute to the community in order to justify their existence. They can no longer simply bury their heads in the sand.” 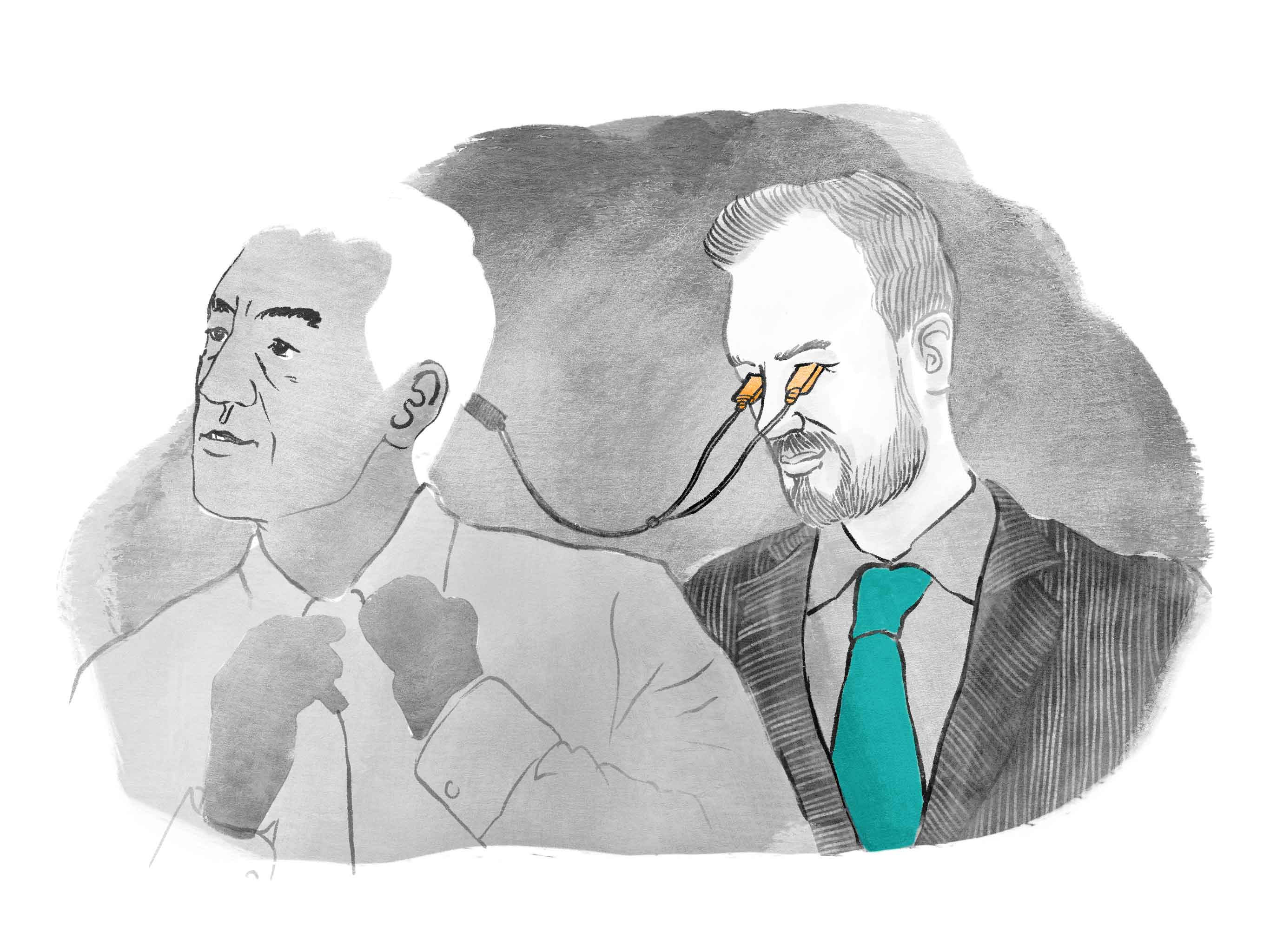 The cognitive limitations of the human brain

In practice, very few businesses actually seek diversity in their recruitment practices. “It’s not always easy to work with people who are different from you. The first encounter can be fairly uncomfortable. After all, our brain is hardwired to like people who are similar to ourselves. We feel comfortable in the company of our peers. That’s a barrier you’ll need to overcome if you’re working in a diverse environment. Bias is natural: you can’t de-bias someone, and it’s not something you’d want to do anyway. We need biases to navigate the cognitive limitations of our brain – so that we can process information super-quickly.”

A chill down my spine

As Heffernan sees it, wilful blindness is part of human nature. “I happened to read the American law on wilful blindness, which states that, if you should or could have known something but did not, you are wilfully blind. You had the opportunity to know. When I read that, a chill ran down my spine. Wow, I thought. I have run companies in which things were happening that I should, and could, have known, but didn’t. I was immediately reminded of the Catholic Church and the Third Reich. Around the time of the credit crisis, banks began to collapse, giving rise to a chorus of ‘no one had seen this coming’. A ridiculous assertion, of course, because everyone had been talking for years about the dangers and risks involved in banking. In fact, no one could have failed to see that the housing market had gone crazy. That’s when I started studying wilful blindness.”

Not all Germans were card-carrying fascists

Heffernan refused to believe that all bankers were bad to the bone and that all Germans were card-carrying fascists during the Second World War. “I discovered a whole cluster of embedded, interconnected concepts, like biases, mental models, the cognitive limitations of the human brain, and organisational silence – things that we sweep under the carpet. People are obedient and conformist. They are natural spectators. We know that power and money change the way in which people behave. All these phenomena interact with each other, and when they are not reined in, the risk of profound wilful blindness is very high.”

Success is a bad teacher

Heffernan believes in the importance of thoroughly analysing both success and failure. “The pre-mortem is a valuable tool when making group decisions. ‘If this were to fail, why would that be?’ This line of questioning can shed light on sources of information that you hadn’t thought of before. But what you really need to do is to carry out a post-mortem in the wake of success. Very few people do this. Success is a bad teacher, Bill Gates once said, because we don’t know what it teaches us. When you make a great investment, your gut instinct is to believe it was your decision: ‘Didn’t I do well?’ Perhaps, though, it had nothing to do with you. It may have been someone else’s doing. It may have been luck or any other number of things. That’s why it’s always worthwhile analysing what made the decision so good in retrospect.”